Did you know that fish aren’t as hard of hearing as some of us humans? Yes, fish can hear, as per scientists and experienced anglers. Water sound effects can have an impact on your fishing that you may not yet have considered, for better or worse.

How and Why Fish Hear 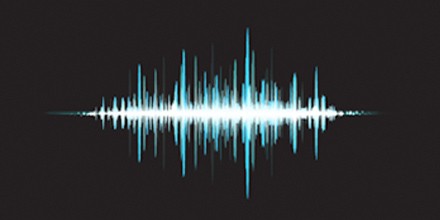 As for why they hear, it is a useful way to find fish, avoid danger, and court another fish. The usefulness of hearing varies from one fish to another. For example, white seabass have large otoliths, while the size of them in Bluefin tuna are quite small.

Water sound effects, such as boats, can influence fish behavior. An example would be the shifting of a gear close by a fish that has a sensitive lateral line organ. As sound travels up to five times as fast in water than air, the noises you make are important to keep in mind as it can hamper or help your catch.

Of course, it is not just man-made noises like sport-fishing boats that create water sound effects. Other noises are natural, such as waves and marine species.

Although research confirms that no one sound will consistently bring fish closer to the water’s surface, some fish are attracted to the drone of twin diesel inboard engines, such as tuna, mahi, and marlin. On the other hand, a lot of boat traffic can cause fish to flee the area because of the water sound effects like exhaust noise, pressure waves, and engine vibration. The sound of people talking can be heard by fish too.