Our family friendly fishing charter boats are completely outfitted for trolling, kite fishing, deep dropping, casting, live bait, and pretty much everything else!Your fishing experience is not a factor on any one of our charters.

There are multiple locations available to board your fishing charter and they depart on daily fishing trips between 8am-12pm and 1pm-5pm or you can fish all day from 8am-5pm.

Learn How To Fish

Our crew will teach you the ins and outs in a very short time. Fishing is a sport that is perfected with patience, time, and commitment for maximum enjoyment. We understand that not everyone has the time, so we make it all as easy as possible. 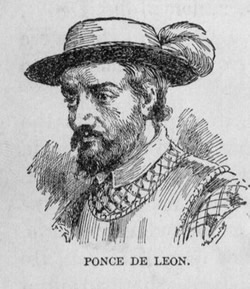 ellusive "Fountain of Youth," a fabled water source that was said to bring eternal youth.  Ponce de Leon named the peninsula he believed to be an island "La Florida" as he discovered this land during the time of theEasterfeast, or dia de Pascua.

In 1521, Ponce de Leon returned to Florida to establish a Spanish colony but, hostile Native Americans attacked him and his men soon after landing and they all retreated toward the island of Cuba.  Ponce de Leon died from a wound suffered during the battle in Florida.

Later on, Phillip II of Spain named Don Pedro Menendez de Aviles Spain's Governor of Florida.  He was instructed to explore and colonize the new territory in the new world. Menendez and his fleet arrived to the new world on August 28, 1565 on the day of feast for St Augustine.  After finding that the French had control in the area, eleven days later and during a hurricane, Menendez destroyed the French garrison on the St. Johns River. With opposition out of the way, Spain now had control of the coast of Florida and he went to work establishing the town, the church’s mission to conform, and to continue exploring the territory.

In a place filled with so much history, there is also a plethora of things to do.  St. Augustine is no stranger to attractions, tours, hotels, bed and breakfasts, restaurants, bars, shops, and so much more.  It's probably a great idead to begin at the St. Augustine Visitor Information center next to the Municipal parking facility.  Everything and anything to do in town will be displayed there, and it's also a good reference point even if you do not want to purchase any attraction tickets just yet.  You will have plenty of opportunities to purchase them around town or you can go straight online and purchase them there at the St. Augustine Attraction Center. 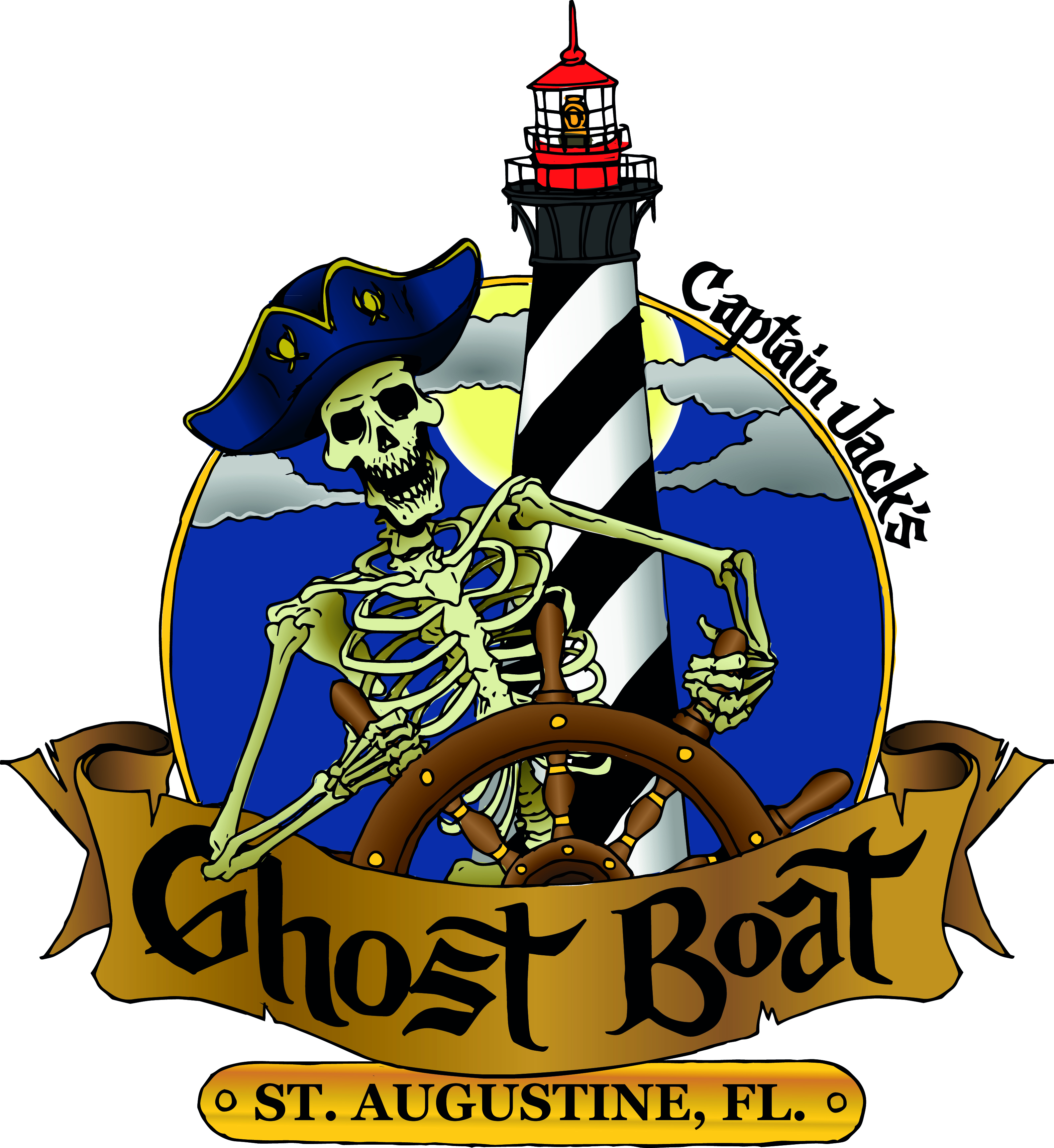 Venture aboard the Captain Jack for a fun filled 60+ minute ghost tour.  Experience sights and sounds unseen by any other St Augustine Ghost Boat Tours company in town.  Cruise on the waters around the mystical and beautiful Matanzas Bay while your ghost host guides you through some bone chilling and historically accurate ghost stories about St Augustine Fl.  Tours depart daily and fill up pretty quick.  If you have already done everything in town and are looking for that one memorable trip, check them out today.

School groups, Private Charters, Families, Children, and Pets on leashes are all welcomed aboard! *Seats are limited*  Call to Reserve Today!